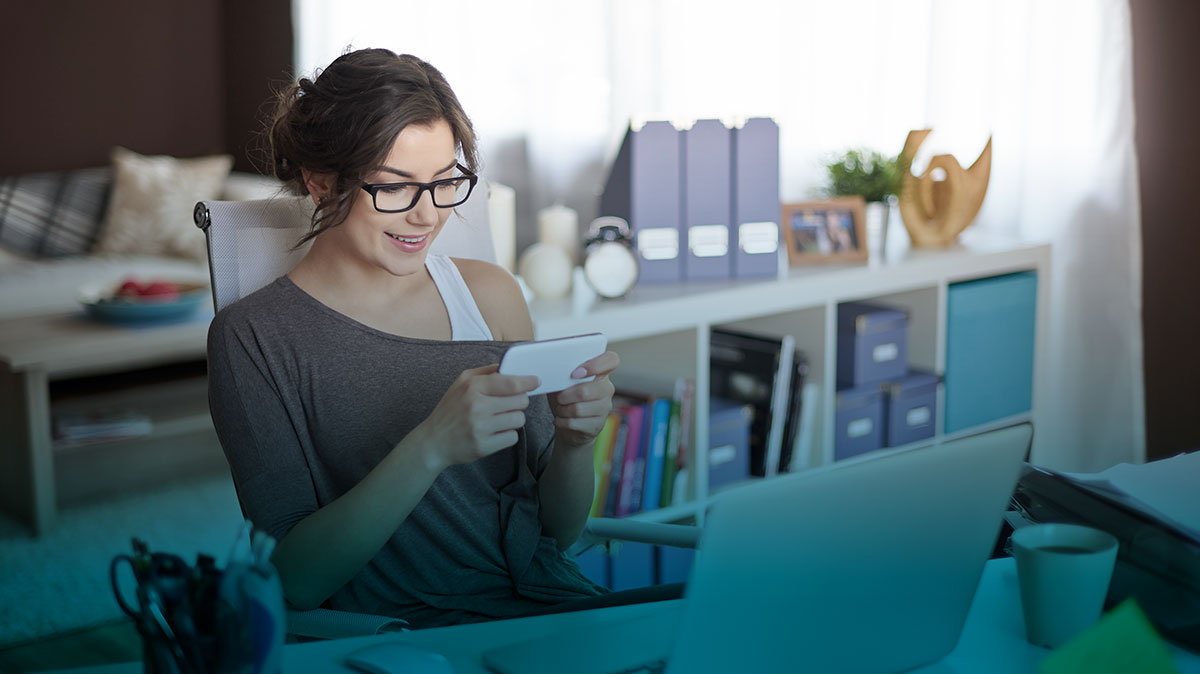 There’s a long-standing debate about whether social media constitutes SEO or not. If it does, is it an important ranking factor? Or if it doesn’t, is it at least a signal that search engines take into consideration? There’s much to be said about the relationship between social media and SEO. However, if you’re to successfully utilize social media to improve your rankings, it’s important to get all the common misconceptions out of the way.

The fact of the matter is that the internet is oversaturated with content. Millions of new blogs sprout up every day. Finding your place in the world (i.e., the SERPs) is a truly daunting task. When there’s such steep competition, your chances of ranking are slim and you should accept all the help you can get.

That’s precisely how you should think about social media’s role in SEO. Is it a core SEO strategy? Not really. Can it support your other SEO activities and have a profound effect on your website’s visibility? Absolutely!

We’ll explore the relationship between social media and SEO throughout this article.

A Common Misconception About Social Media’s Influence on SEO While there are many measurable ways in which social media affects search engine rankings, there is one misconception that gets thrown around a lot, and it has to do with the correlation between social signals and top-ranked websites.

Several studies have shown that the highest-ranked websites have a greater amount of social signals than all the other sites. The implication here is that social media must have played a role in propping up that specific website to the top of the SERPs.

However, correlation does not imply causation, and there’s nothing to indicate that all those social signals aren’t the results of the website’s position rather than its cause.

In other words, that particular web page likely wouldn’t have all the social signals if it weren’t top-ranked in the first place. It’s the same problem link builders face on a daily basis — white hat link building (and social signals, to an extent) are “the rich get richer” kind of scheme.

Unless you already have a huge following and thousands of backlinks, it’s less likely that your web page ranks highly enough for you to attract natural backlinks. The same is true for social media — your post probably won’t get enough traction if it’s nowhere to be found.

If you want to measure the success of a high-ranking website, be careful about how you interpret social media signals. It’s improbable (but not impossible) that all the social media hype only came after the site’s already accrued enough ranking factors to become relevant.

Now that this little caveat is out of the way, we can discuss the real influence that social media has on SEO.

How Does Social Media Influence SEO? Social media signals (likes, shares, and comments) don’t really count as ranking factors, but they do reveal something more about the page being shared.

Different search engines treat social signals differently. On one hand, you have Bing that treats them as actual ranking factors. On the other, Google has openly stated that it doesn’t take social media into account when ranking websites.

However, social media signals do impact some of the most important ranking factors indirectly. By sharing links, you increase brand exposure, but also gain some SEO-related advantages:

While shares and likes don’t directly bring any SEO boosts, they do show that your content is relevant to your target audience, which is significant for Google.

While social signals don’t have much bearing on their own, they do help expose a greater audience to your content. As long as people keep sharing your content, the more traction it will have and the greater the number of backlinks you’ll enjoy.

Unlike social signals, backlinks do have an immense value on off-page SEO that can’t be ignored. Google takes these off-page signals as signs of trust, authority, and relevance.

Social media backlinks aren’t as valuable as backlinks from high-authority websites that are in the same (or similar) niche as the business they’re linking to. However, what social media links lack in equity, they make up for in sheer quantity. You can have one without the other, but the fact is, social media expands the reach of your content significantly. With more attention to your content comes greater authority, better brand awareness, and more backlinks. And with links, your SEO measures will flourish.

Stay connected with your audience on social media and your SEO strategy will benefit from an ever-growing audience.