Language: Is It A Google Ranking Factor In 2022? 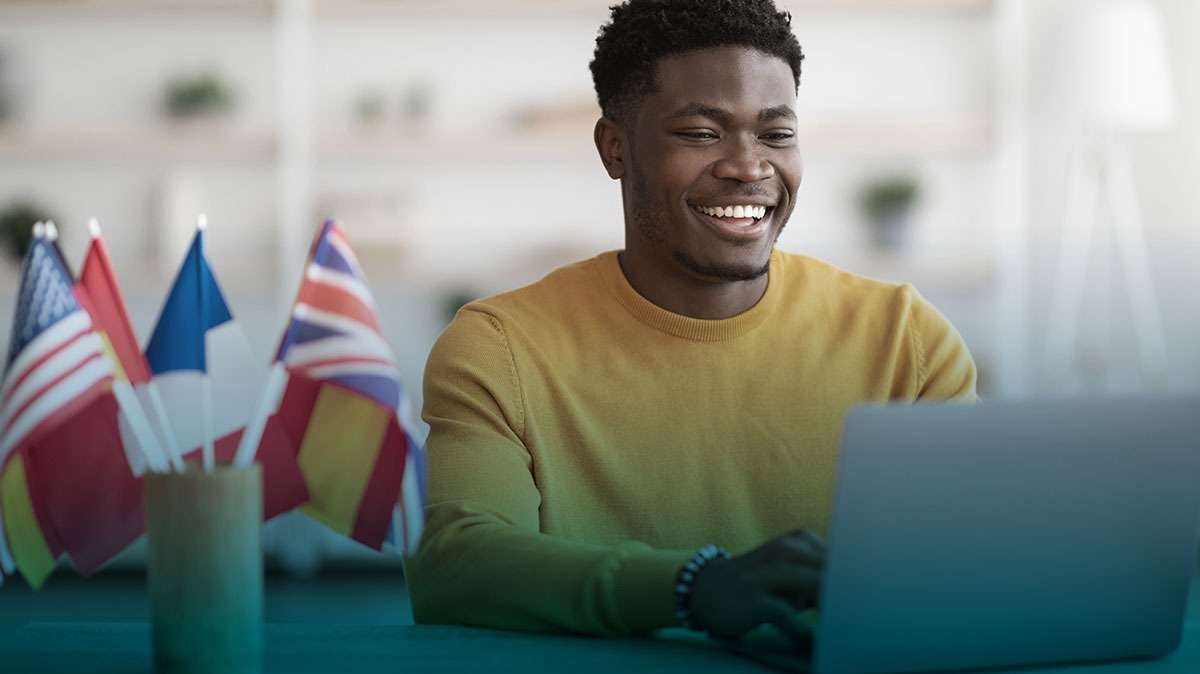 When we talk about SEO ranking factors we keep highlighting good content, keywords, authority, and other prominent tactics implemented by experts. But, in the new digital age, when the world has become a global community, language is also something to ponder upon. Providing a platform for individuals all over the globe is the key to growing and connecting digitally.

Keep reading to find out what Google has to say about using language as a ranking factor.

Organic rankings on Google are determined by an algorithm that takes into account various characteristics and SEO metrics — these are your ranking factors. These ranking systems are made up of not one, but a whole series of algorithms, including the words of your query, relevance and usability of pages, the expertise of sources, your location, and settings.

We will probably never know all of Google’s ranking factors (there are over 200 as we speak), but we do know of many based on what Google has revealed to us and what we found out through experimentation and long-term empirical practice. We also know that while ranking factors and algorithms may shift, the characteristics Google is trying to parse out through them are always quality, trustworthiness, and performance.

How Do They Work?

It’s important to note that there isn’t a single ranking factor that will make or break your Google rankings. It’s the combination of all your technical, on-page, and off-page SEO efforts that work together. But, to maximize their benefit, you must pay attention to each one. So, is language a Google ranking factor that should be taken into consideration when creating traffic, visibility, and revenue-boosting SEO strategies?

The Million-Dollar Question: Is Language A Google Ranking Factor?

Even though we’ve cracked some of them, many mysteries surrounding Google’s algorithms still remain to this day. Should you use different languages on your website? Can different languages improve your Google search ranking? Does Google consider language a ranking factor? Today, we’ll discuss and clear any doubts you might have.

Using Language to Your Advantage

It’s simple – websites in multiple languages allow you to target people based on their language preference. For example, if you want to reach people who speak English, your content should be written in English. The same English language material, however, is thought to be unlikely to rank well in marketplaces dominated by Chinese, Arabic, Spanish, or any different native languages.

It also helps the audience truly connect to the content, which is a top priority when it comes to making an impact and making your visitors stay and engage. So, businesses that want to reach targeted customers who speak different languages in specific countries can do so by creating content in multiple languages.

One often overlooked benefit of making your site available in multiple languages is that it can help improve your SEO efforts. This requires you to structure your multilingual site correctly, and make sure you have the right tool for creating the multilingual content in the first place. Providing your website’s content in multiple languages helps you grow your potential audience and increase your conversions.

In fact, if implemented correctly, it can improve your site’s overall SEO ranking. Fortunately, Google provides a lot of information on how you should structure your multilingual sites to achieve the best results. You can tell search engines what language and country you want them to target by using the methods listed below:

The first option is to use the hreflang property, which tells search engines about the targeted page’s intended language and country of preference for the page.

The second option is to use the content language meta tag, which also informs search engines about the publication’s intended language and country.

You can use top-level domain names for specific countries as well, such as https://domain.es/ for a Spanish website. This tells search engines the entire website is targeted toward people living in Spain.

These strategies notify search engines about which language and country to reach and help you target the desired audience. But, why is this important and how is it all connected to Google rankings?

So, based on all of the conventional wisdom above, it seems logical to presume that language has the upper hand and plays a significant role not only in SEO but also in how Google ranks web pages, correct? Let’s take a more in-depth look at the evidence.

Google Search Central’s Advanced SEO section includes thorough guidance and in-depth advice about handling multi-regional and multilingual websites. It explains how to tell Google about different language versions using the HTML tags, meta tags, and URL structures discussed above. Coincidence? Probably not. Google is all about efficiency, so we doubt they would waste time and resources going into irrelevant detailing.

It’s also worth pointing out that language is also emphasized in Google’s description of how search engines work. It asserts: “Search settings are also an important indicator of which results you’re likely to find useful, such as if you set a preferred language or opted into SafeSearch (a tool that helps filter out explicit results).”

The Final Verdict: Is Language A Ranking Factor or Not?

So, the moment you’ve been waiting for: Does language have an impact on Google’s search engine rankings? Although still not officially confirmed by Google to be a ranking factor, language and country settings do affect visibility in search for users who specify and pick a particular language and location.

Even though we might never know for sure, language is, therefore, probably an all-but-confirmed Google ranking factor, worth paying due attention to.