Home » How to Rank in Google Featured Snippets: A Comprehensive Guide

How to Rank in Google Featured Snippets: A Comprehensive Guide 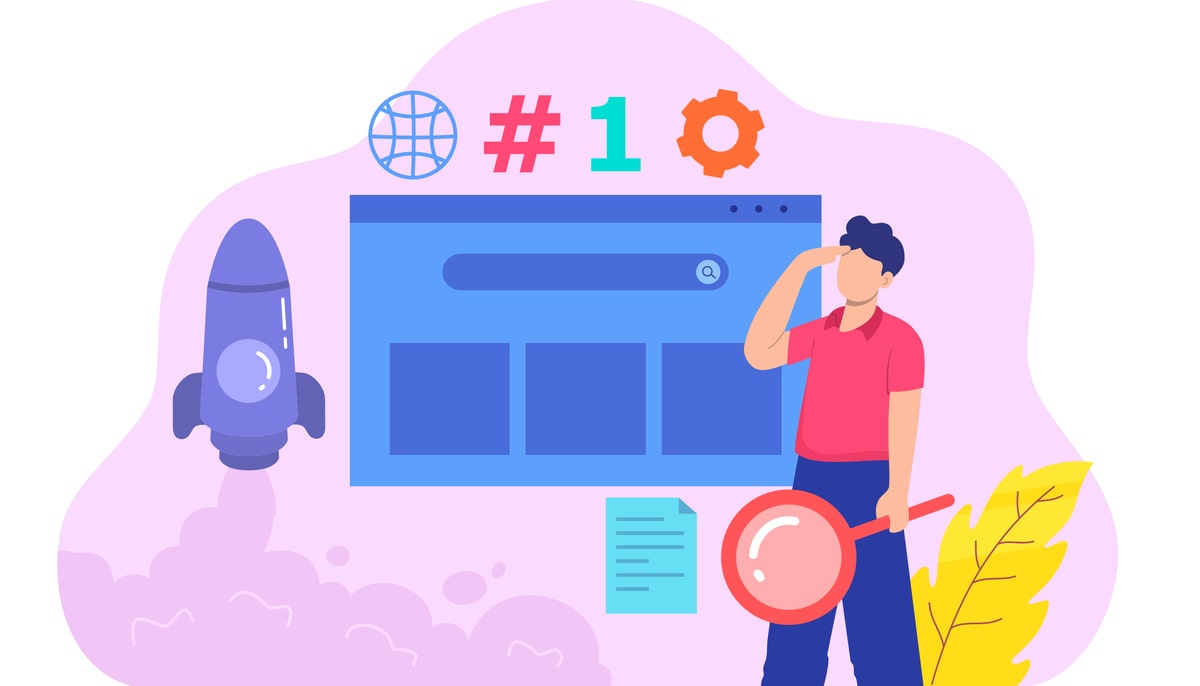 Google is in the business of delivering the most accurate and appropriate results to all of its users. Its entire business model revolves around satisfying search intent and getting the users exactly what they need, in a digestible manner. Featured snippets are just a continuation of Google’s efforts to be the best purveyor of accurate information on the market.

As usual, it’s a quality-of-life feature designated to help users find what they need faster. For SEO experts, it’s yet another addition to a long list of ranking factors to optimize for. However, as you’re about to find out, featured snippets are an optimization target worth pursuing. When done right, they are valuable assets that allow you to undercut your competitors and get ahead in a less than conventional manner.

What Are Featured Snippets? 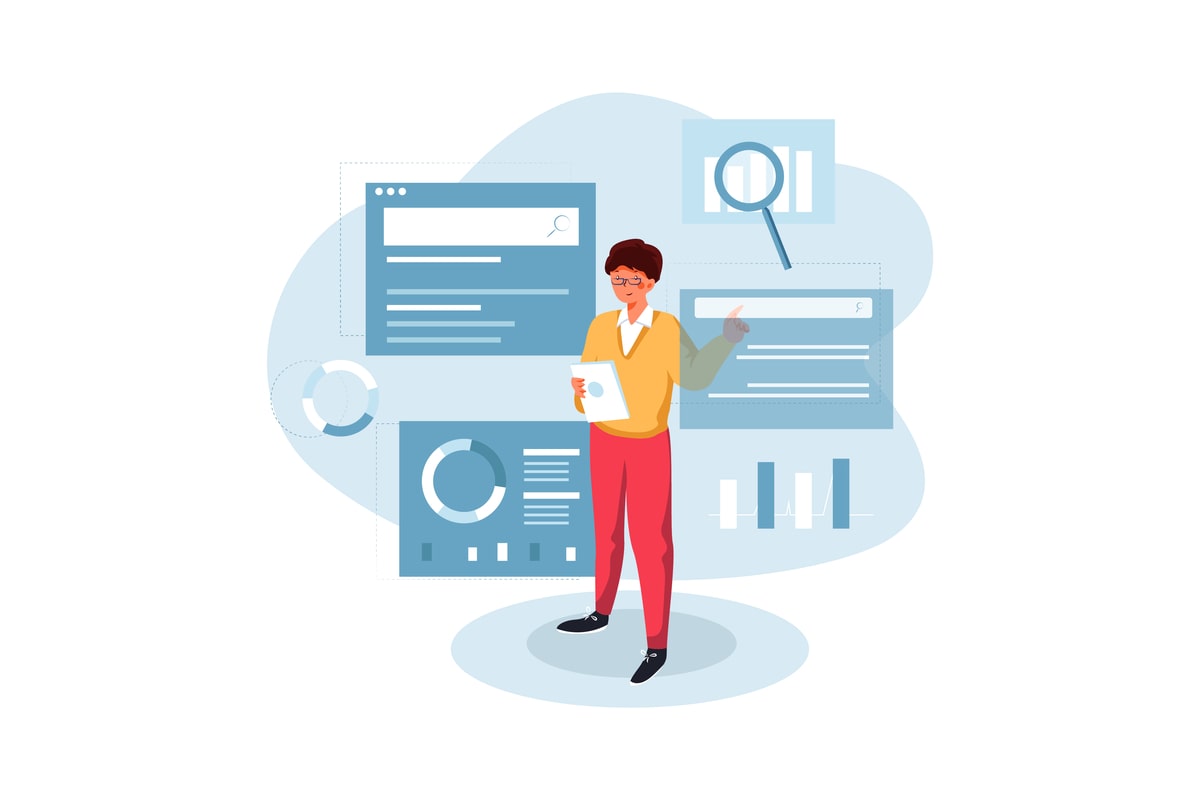 Featured snippets are short text excerpts that appear at the top of Google’s search results. Most commonly, they’re in the form of a paragraph, although they can appear as tables and lists.

The purpose of featured snippets is a simple one — to propel the most relevant and useful content snippet to the very top of the page. It’s the reason why many people in the SEO community refer to featured snippets as “position zero” in search results.

It’s precisely this “position zero” that sparks such intense competition between marketers and SEO experts, but more words on that later.

For now, it’s important to know that featured snippets are special boxes that reverse the format of regular search results by showing the descriptive snippet first.

It’s also important to remember that Google’s automated system is in charge of determining which excerpt to use and which not.

As we’ve pointed out, definitions are, by far, the most frequent type of featured snippets you get to see.

In fact, we can back that up with data from Getstat. Their research showed that paragraph snippets represent 81.95% of all featured snippets, whereas lists comprise 10.77% of the total amount. Tables only take up 7.28% of shown snippets.

How Can Featured Snippets Help with SEO? 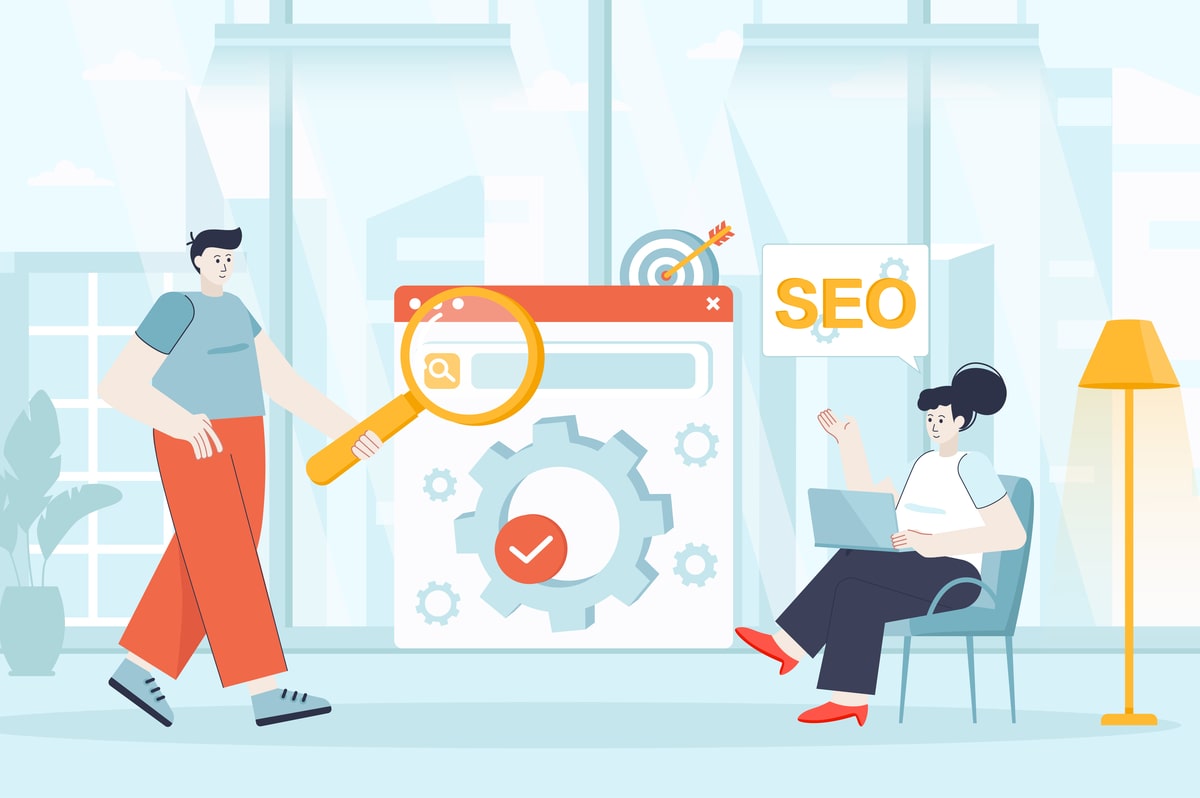 Before we explain why featured snippets are useful for SEO, you need to understand where they come from. Google’s automated system picks them out from results on the first results page. According to Ahrefs, 99.58% of all featured snippets come from websites that are already on the first page. The remaining 0.42% are taken out of the answer box or some other SERP feature, and not the second page.

The main takeaway here is as follows: if you’re not on the first results page, you won’t benefit from featured snippets.

If you are, there are two main SEO advantages that are worth mentioning.

For the sake of the argument, let’s say your web page is currently the fifth result. It would take an enormous amount of work, time, and patience to fight your way up to the top of the ladder. It’s a slow and difficult process, prone to hiccups and setbacks.

Instead of jumping through all the hoops to become number one, you go straight for the throat and optimize the content on your page to make it more snippet-worthy. Suddenly, you find yourself occupying the position above the first one, and taking up the most prominent spot on the first results page.

Naturally, the competition for that spot is fierce, and marketers and SEO experts struggle to push out the highest-quality snippets they can. As is the case with ranking algorithms, an automated system handles featured snippets, which means you can do your best to optimize content for position zero, but the final outcome is in the algorithm’s hands.

Once at the very top of the page, you’ll get to reap the benefits of your page being the first result without doing all the work that would usually entail.

What’s interesting about featured snippets is that they have lower click-through rates (CTRs) than the result below them.

If you think about it, the explanation for that is quite obvious. Featured snippets are rich with content and useful information, often enough to answer the user’s search intent without actually visiting the page.

That’s why Google rolled out featured snippets in the first place — to give users quick, easy-to-read, and easy-to-understand solutions that don’t require a single click to obtain.

While that may seem like a downside (and it is, in a way) it’s still highly beneficial in the same manner that some of the off-page SEO strategies are. Your brand gets tons of exposure, more credibility, and authority without paying any sort of advertising fee. 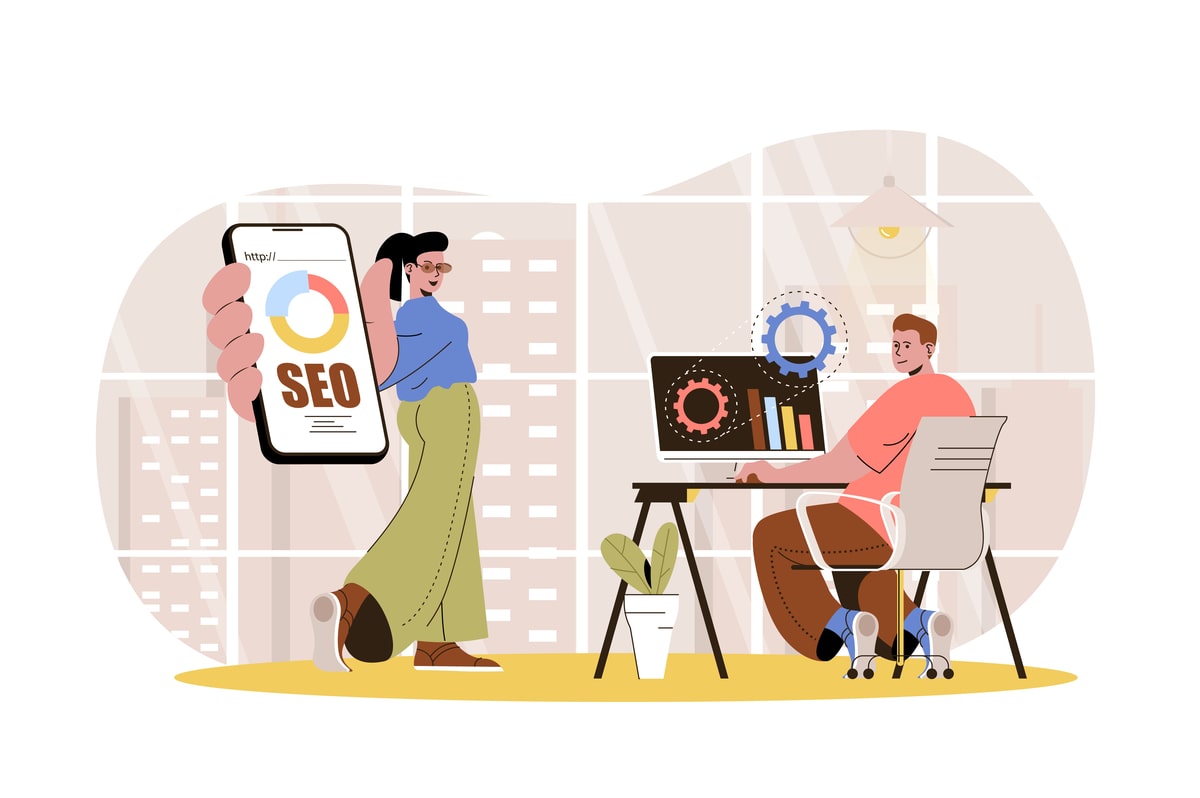 Up to this point, you could have a snippet of content show up in the featured snippet section, and also retain your position on the first results page. That would mean you occupied both position zero and your organic fifth result from our example. In total, it would appear that there are eleven results on the first page, discounting for paid ads.

After the January update, it was no longer possible for you to retain the position you used to have. If your content was chosen for the featured snippet section, your web page would no longer appear in the organic results — it would only appear in position zero.

However, it no longer made sense to even refer to it as position zero since it was accompanied by nine other results. Since January 2020 update, Google started counting the featured snippet towards the ten-page total.

In other words, if you’re selected for the featured snippet section, you’re actually propped up to what used to be the first result on the page. Except you’re not, because as we’ve pointed out, featured snippets get far fewer clicks than regular pages.

Not only does this mean that featured snippets steal clicks from the first result, but they also reduce the overall number of clicks on the entire first page.

What does this mean for SEO?

It means that featured snippets might not be beneficial if you’re already ranking fairly high in SERPs. You’ll lose out on valuable clicks and get some exposure in return. Getting a featured snippet might still be valuable to lower-ranked pages in SERPs, but if you’re already getting more than 8.6% of all the clicks on the page, you might want to block snippets altogether.

If you find that featured snippets are still well worth your time, read on about ways of optimizing for them.

First, you need to find keywords that already return featured snippets as results. You can do so manually by searching for keywords and seeing the results that come up.

Alternatively, you could use a tool such as Ahrefs or SEMrush to filter through keywords that have a featured snippet.

If you want your content to be featured snippet material, you have to align it with the types of snippets that exist. Using appropriate list types and tables is how you show Google what content to extract from your page. The automated system won’t make a new table for you from all the data you have on the page — you have to make the actual table yourself for Google to find and use.

As far as content is concerned, you should stay within the 40-60 word limit. Pose a question and answer it directly instead of waffling on. The better your answer matches the potential query, the more likely it is for Google to select it for this purpose.

Use questions and answers from the “People also ask” box to expand on the topic of the web page. It will give you more opportunities to end up in a featured snippet.

Using these words and aligning content with the potential topics behind these words can get you to the top of the SERPs in a snippet.

Featured snippets sometimes accompany the content of the snippet with images. Using only the highest-quality images and videos is certain to get Google’s attention.

Blocking Snippets on a Page

Since featured snippets reduce the overall CTR of all the other pages, you might be interested in blocking your content from showing up as a featured snippet. You’ll still take a loss from someone else’s feature snippet, but it won’t be as dire as it would be if you already hold one of the top five spots on the page.

<span data-nosnippet>don’t show this part of the text in the snippet</span>.

Featured Snippets: A Valuable Addition to Your SEO Toolset

Featured snippets aren’t what they used to be before January 2020 update. But that doesn’t mean there’s no value to derive from them. On the contrary, going after featured snippets is still very much valuable.

However, it’s important to stay on the safe side. Always measure performance before and after making it onto the featured snippets section and act on the data you derive from your measurements. Featured snippets are not equally valuable for everyone. 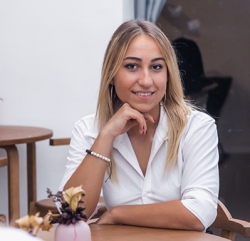